The cold start problem: how to build your machine learning portfolio 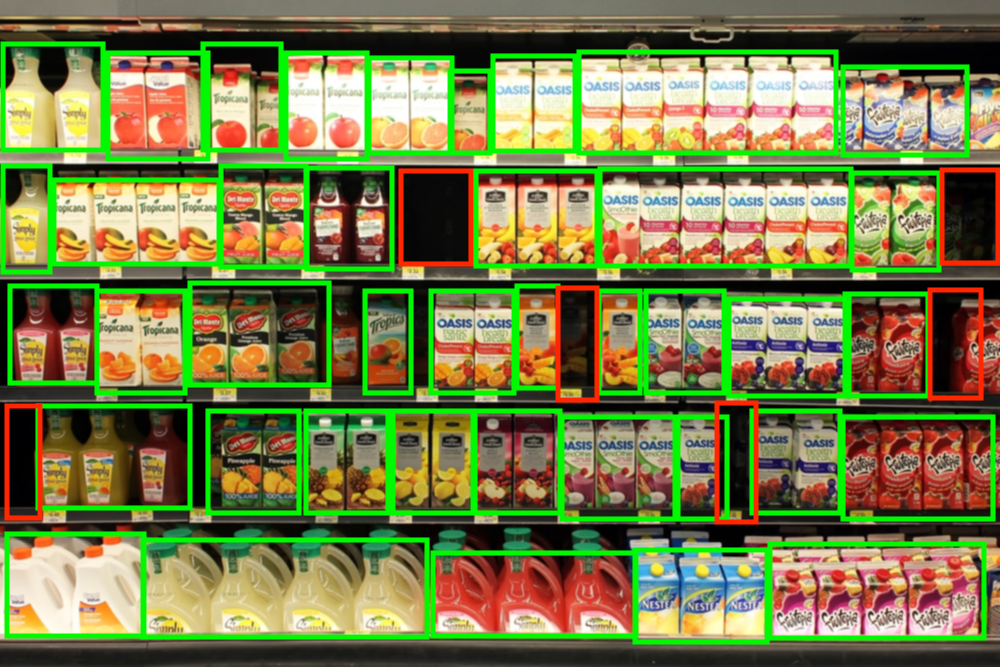 I’m a physicist who works at a YC startup. Our job is to help new grads get hired into their first machine learning jobs.

Some time ago, I wrote about the things you should do to get hired into your first machine learning job. I said in that post that one thing you should do is build a portfolio of your personal machine learning projects. But I left out the part about how to actually to do that, so in this post, I’ll tell you how. [1]

Because of what our startup does, I’ve seen hundreds of examples of personal projects that ranged from very good to very bad. Let me tell you about two of the very good ones.

What follows is a true story, except that I’ve changed names for privacy.

We don’t usually recommend going all-in on one company like this. It’s risky to do if you’re starting out. But — like I said — Ron really wanted to work at Company X.

So what did Ron build?

Company X is exceptionally competent, and their technology is among the best in their industry. Nonetheless, within 4 days, Ron’s project had grabbed the direct personal attention of Company X’s CEO.

Alex is a history major with a minor in Russian studies (really). Unusually for a history major, he got interested in machine learning. Even more unusually, he decided he would learn it, despite having never written a line of Python.

Alex chose to learn by building. He settled on building a classifier to detect if fighter pilots were losing consciousness in their airplanes. Alex wanted to detect this by looking at videos of pilots. He knew it was easy for a person to tell, just by looking, when a pilot is unconscious, so Alex figured it should be possible for a machine to tell, too.

Here’s what Alex did, over the course of several months.

Alex planned to improve his accuracy, of course, but he was hired before he got the chance. It turned out that the visual impact of his project, and his relentless resourcefulness in data gathering, mattered much more to companies than how good his model actually was.

Did I mention Alex is a history major with a minor in Russian studies?

What they have in common

What made Ron and Alex so successful? Here are four big things they did right:

Fortunately you only need to do build a project at this level once or twice — Ron and Alex’s projects got reused over and over for all their interviews.

So if I had to summarize the secret to a great ML project in one sentence, it would be: Build a project with an interesting dataset that took obvious effort to collect, and make it as visually impactful as possible.

And if you have a project idea and you aren’t sure if it’s good — ask me on Twitter! My handle is @neutronsNeurons, and my DMs are open :)

[1] In case you’re wondering why this is important, it’s because hiring managers try to assess you by looking at your track record. If you don’t have a track record, personal projects are the closest substitute.

[2] Of course Ron’s attempt was far from perfect: Company X had devoted orders of magnitude more resources to the problem than he had. But it was similar enough that they quickly asked Ron to make his repo private.