What no one will tell you about data science job applications 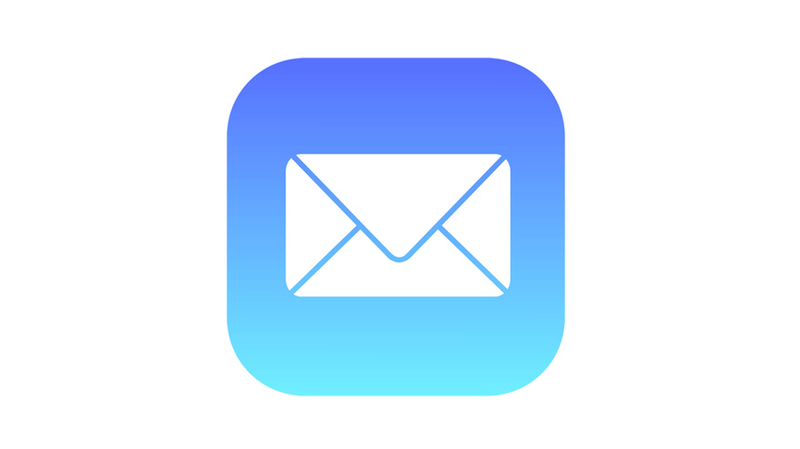 I’m a physicist who works at a YC startup. Because of what our company does, I get lots of emails that ask me for data science career advice.

Many of those emails ask me very similar questions. Over time, I’ve developed a few stock answers to the questions I usually get.

A few days ago, I got an email that asked most of the questions I usually get in a single message. I wrote an answer and sent it back, but then I realized this was a great chance to expand on my answer and post it in public for anyone who’s having trouble finding a data science job, but who doesn’t understand why.

For every person who has a question, and asks it, there are ten people who have the same question, but don’t ask it. If you’re one of those ten, then this post is for you. Hopefully you’ll find it helpful.

Here’s the email I got, edited for length:

Subject: Trying to get a job in data science

I am a college drop out (I start with that because apparently if you don’t come out of the womb with a phd in theoretical physics and 15 years of data science experience something must have gone wrong with the birth). […] As I drifted through marketing I found I that I liked the data portion the best. I originally skilled up A/B testing getting certified by Google in Google Analytics & by Optimizely in their testing platform. Then from there I went into Python, SQL, etc. I just graduated from [well-known data science bootcamp] and I am struggling to even get interviews. I have sent out over 100 applications (even in other cities) and I have had very few interviews.

To keep “skilling up” I am doing a Udacity NanoDegree & Dataquest.io

Here is my LinkedIn if you want to check it out: [redacted]

I think my lack of academic pedigree is really what is killing me. It is not really skills (though they really need a lot of work and I am doing that). I am not even getting the interviews to show my skills so that’s why I say that.

Other than that: nada

Hi Lonnie — thanks for reaching out.

Here’s the truth: depending on where you’re submitting your job applications, a 2–3% interview rate could be normal. There are two reasons why, neither of which you’d have any way to know about.

Getting lost in the crowd

The first reason is that most hiring teams use something called an applicant tracking system to tell them where their best candidates are coming from. If you apply through a channel that’s given them poor results in the past, they’ll spend less time looking at you. [2]

For example, if you apply for a technical job through Indeed, you’re very unlikely to get anywhere. Everybody knows Indeed, and it’s easy to apply that way. That means the average person who applies to a job on Indeed is, most likely, an average person. So a hiring manager will spend less time looking at a resume that comes from Indeed, because she expects it to be average.

There’s a second reason why applying to generic job boards doesn’t work very well. It might be hard for you to believe this, but a lot of the companies that post to job boards (especially big ones) don’t actually do it to find people they want to hire. [4]

That sounds insane: why the heck would they post to job boards at all, then? What you need to understand is that in most big companies, there’s a sharp division between the human resources team (HR) and the engineers. The HR team is usually the one that’s posting the job on Indeed.

So here’s the dark truth of why your hit rate is 2–3%: HR can’t tell the difference between good bootcamps and bad ones. So they have to default to saying “No”, because they don’t want to waste the engineering team’s time looking at bootcamp grads who might not be any good. I’ve seen this hundreds of times.

Luckily there’s good news: most engineering teams understand that their HR can’t screen for talent. So the best engineering teams hire through networks and back channels instead of job boards. As a result, my best advice to you is: start embedding yourself in engineer-driven machine learning meetups. There’s no magic here: just go to meetup.com, find relevant-looking meetups and start going to them.

You’ll catch on pretty quick to which ones are valuable and which aren’t. Networking has compounding benefits, so ask smart questions, try to have rewarding conversations, and listen for the inevitable “we’re hiring” announcements when folks introduce themselves.

There are lots of ways to get better at interviewing, but the best way is to do it a lot. So my advice to go to meetups will help you here, too: the more you interview, the better you’ll get at it. Even if you bomb your first ones, it’s a skill like anything else and you’ll pick it up as you go.

Lastly, I’m sorry this system is so badly broken. I know it’s especially hard for beginners. It isn’t fair, but there’s light at the end of the tunnel: after you have 1–2 years’ experience, the companies start chasing you. The reward is worth the effort.

If you have a question you didn’t see me answer here, you can always just ask it on Twitter: @neutronsNeurons. My DMs are open — don’t be shy!

[1] In a follow up email, Lonnie told me he didn’t feel like his bootcamp was the reason he was having trouble, but that the problem was instead that he didn’t have much of a formal education.

[2] Applicant tracking systems can also screen out resumes automatically based on keywords. But I’ve found most people already know to include the right keywords in their resume, so I won’t expand on that here.

[3] I know that by posting links to these job boards here, I’m ensuring that more people will know about them. But it’s unlikely that either of these will be as big as Indeed in the near future.

[4] Of course some do, and of course even those that don’t sometimes find good candidates that way by accident. But if you’re the one who’s job hunting, treat those companies as a pleasant surprise.