Why you need a professional data science mentor, and how to actually get one. 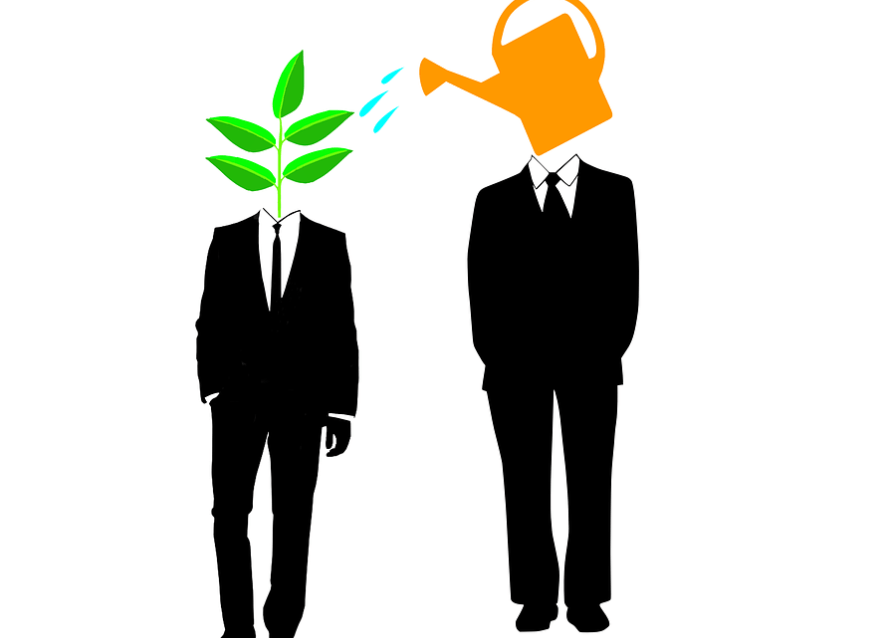 I remember the first time I heard about data science.

I’d just gotten my Masters’ in physics, and my old classmates and I were trying to figure out how to transition from the world of academe into paying careers. Most of us hadn’t applied for real jobs before, and all of us were wondering what jobs we could expect to land with our new degrees.

Luckily the year was 2013, and data science was still in a Wild West phase. The field was so new that employers were hiring inexperienced STEM grads left and right because they didn’t have other options.

Back then, if you had a technical grad degree, you could brush up on your Python skills, fill a small portfolio with scikit-learn projects, and more or less watch the offers roll in. A lot of my classmates were able to find good jobs that satisfied their intellectual curiosity, and paid the bills too.

Why it’s not so easy anymore

If you’ve spent any time in the data science job market today, you know that this isn’t the case any longer.

There are still plenty of headlines about soaring demand for data scientists, but the truth on the ground is that it’s way harder to land a job offer than it used to be. Now that the field’s become more mature, companies are expecting more from candidates. Five years ago, they were asking about decision trees and Naive Bayes; now they assume you know sk-learn and TensorFlow like the back of your hand, and they ask about devops and deployment.

We’ve seen the same thing play out many times with the hundreds of candidates we’ve placed through SharpestMinds. The reason things have changed is that data science is flooded with people who’ve got basic skills and a modest portfolio of personal projects. As a result, employers can afford to be picky with entry-level candidates.

These days, getting noticed isn’t so easy when you’re starting out.

What it takes to get there

It’s now gotten to the point that the skills you need to stand out in the data science job market are pretty hard to learn unless you’ve got supervision from someone who really knows what they’re doing.

Building production code for a real app just isn’t the same thing as classifying toxic comments for a Kaggle competition, or even completing a nanodegree:

Learning on your own can get you off the ground, but it really takes the input of an experienced developer to level up from a data science sandbox to industry-ready production code.

But you might not know a professional data scientist or machine learning engineer who’s willing to coach you. And you might not have the resources available to pay one to work with you as you build your skills.

So how can you get the expert help you need to move beyond your B.Sc., M.Sc. or nanodegree, and actually become employable in 2018?

Experience working with professional developers can make or break your ability to land a data science position. And finding ways to get people that experience is what I’ve been focused on obsessively for the last 18 months in my work at SharpestMinds.

We’ve tried lots of different strategies to spark collaborations between professional devs and novice data scientists. The best strategy we’ve found is called income share: basically, aspiring data scientists work with an expert mentor on an industry-level project, and they pay their mentor a small share of their future income in exchange (but only if they actually get hired as a result).

Income share has two benefits: first, it means that you can get expert instruction at no upfront cost. You only pay when you can afford to, and if you don’t get a data science job within a certain time limit (usually 24 months) you don’t pay anything at all.

Second, income share aligns the incentives of the mentors and mentees. Even after the formal mentorship period ends, mentors still have a stake in your future success, which means they’ll look out for opportunities for you by default.

Because it’s such an amazing way of getting people up to speed on data science for limited risk, we’ve just launched an income share program called SharpestMinds Mentorships. It’s a 4-week collaboration between aspiring data scientists and professional developer mentors, where mentors and mentees work together through an income share agreement. If a mentee lands a data science role within 2 years of working with their mentor, they pay back a small portion of their first-year salary.